We visited the legendary horse race on snow on February 3rd for the first time and stayed in the Schweizerhof , one of the traditional grand hotels in St. Moritz.

The built event location on the St. Moritzsee was very well visited despite adverse weather. The spectators experienced first-hand exciting equestrian sport at every race. The St. Moritzsee and its unique landscape provided the backdrop for this great day. It was the first event of three. Two others took place on 10 and 17 February 2019.

White Turf is a unique meeting place for the high society year after year, owners of noble thoroughbred horses, families, coaches and jockeys from all over the world. Not only the international guests have fun on the racetrack, also the local visitors are to be found in the betting shop.

We do not want to animate anyone to bet – but even for 2, – CHF you can increase the excitement during the race even as a non-professional.

background information on the race

On the three racing Sundays in February, a total of around 35,000 spectators are expected each year on the frozen Lake St. Moritzsee. Every guest can feel the thrill of galloping, hurdle and trotting races as well as the crowd-puller Skikjöring. Every 30 minutes, the different races alternate over different distances.

Due to the difficult weather conditions, this race for safety reasons they started differently. It was flagged or with the Plastic band. These methods are similar to the motorsport of the flying start.

On the heavy ground there were some surprises – the one to cheer and the other to despair. The jockeys and the Skikjörings were extremely challenged to divide their forces intelligently. Already at the start could be lost to a few meters several lengths. The race for some already was lost before it really started.

Here, riders on skis can be pulled down by an untouched Thoroughbred horse at speeds up to 50km / h over the 2,700m long track. Courage, stamina, strength and skiing skills determine who gets the most points over the three days of racing and can call himself “King of the Engadin” for one year.

The winners of the day and of course the “King of the Engadine” will be honored with an anniversary trophy, the so-called “Credit Suisse King’s Cup”, the young Swiss artist duo “Aubry Broquard” has designed.

Supporting program at the White Turf

On St. Moritzsee not only horse sports enthusiasts, but also families and other visitors are entertained with live music, cuisine, art and Culture as well as shopping and shows -which was a fantastic Framework Program.

The guest could chose from the grilled sausage from to the Belon Oyster.

Even the little ones had fun in the children’s paradise or pony riding.

On February 3, 2019, a pony horse race on snow took place for the first time. The promotion of young talent is also very important at White Turf. The kids have been very enthusiastic about their commitment to the Calixus AG Winter Prize.

“More than 200 volunteers from all over Region make sure that the winter spectacle takes place every year in February. “- Sun White Turf CEO Silvio M. Staub.

The Voluntari contribute significantly to the White Turf.

Highest prize money in Switzerland: With prize money of around half a million Swiss francs, the White Turf exceeds all the usual sums in Swiss racing. 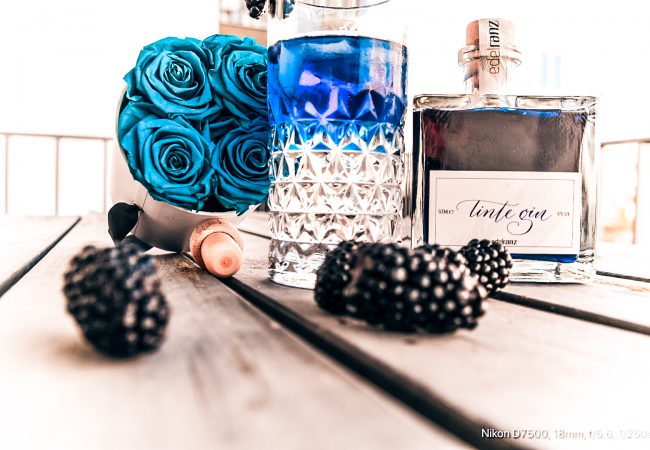 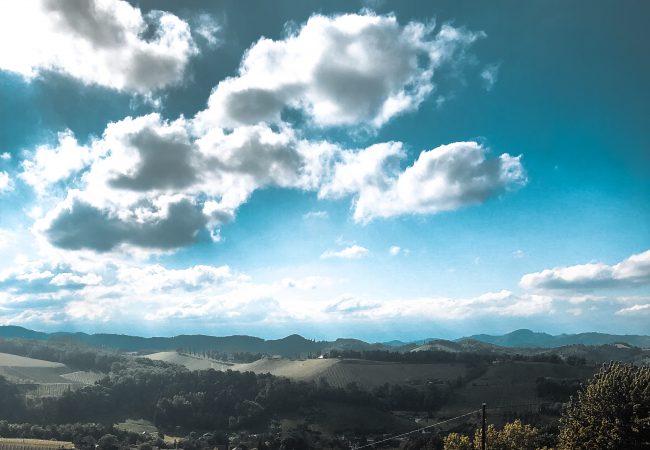 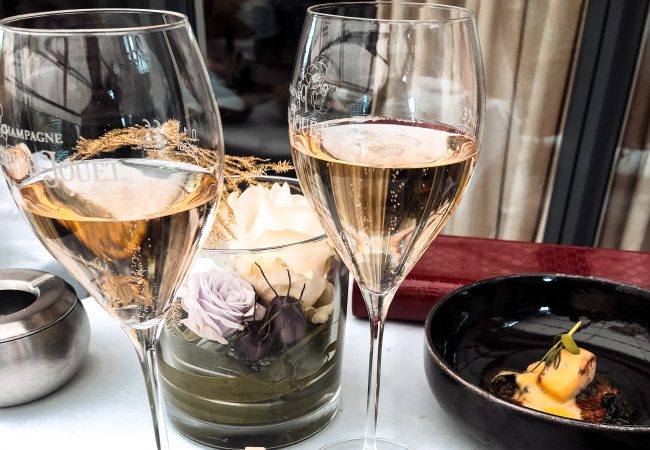 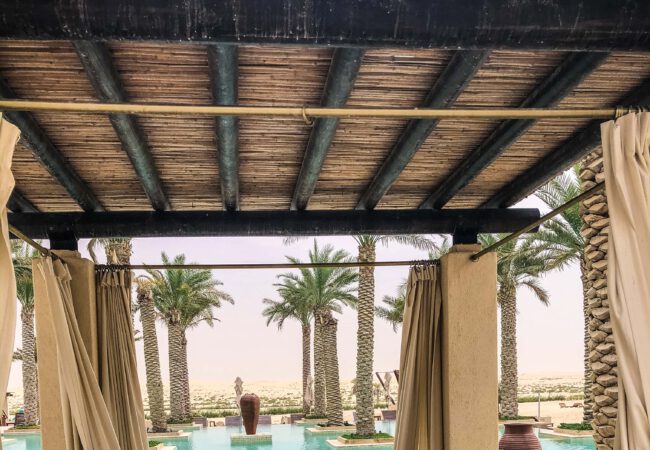