The ball and its history

The Chrysanthemenball is the oldest charity ball in Europe. It was founded in 1925 by Prof. Paula Zell. For over 90 years, the classic black and white ball, on which ladies and gentlemen between 16 and 30 years give their social debut, in favor of needy children. To date, the ball has been able to generate donations amounting to more than three million euros.

We would like to emphasize at this point that you could donate and support even with a small amount. Already for 25, – EUR the casino Garmisch-Partenkirchen offered chips for a round of roulette. Roulette for the good cause makes much more fun than just playing for your own purse, we have experienced this evening. In addition, the debutants of the evening sold lots for 5, – EUR with charm. 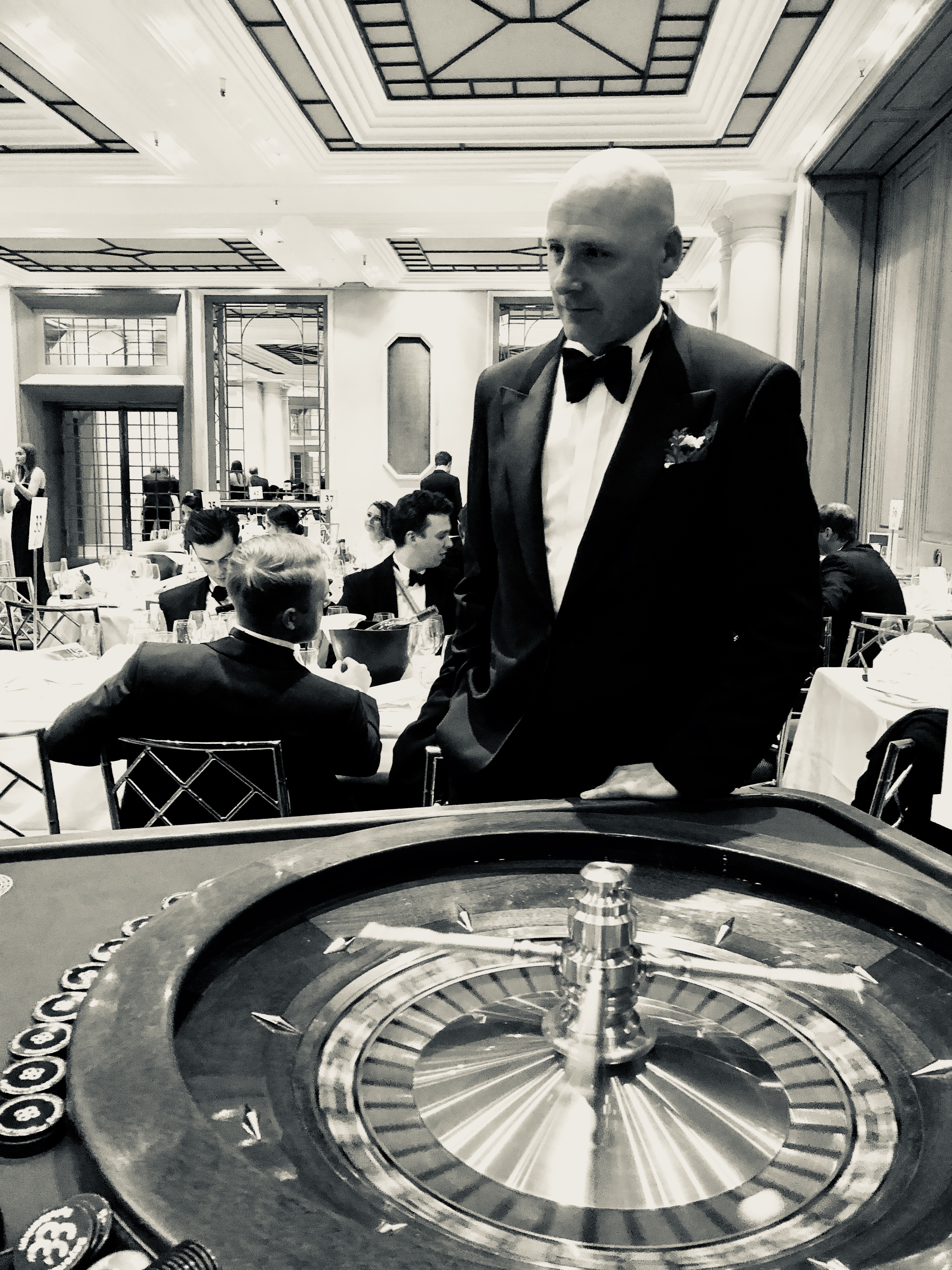 Initially designated Debuting the official introduction of young girls in society, usually in the context of a ball. The debutantes were thus introduced to society and were thus considered adults (and thus marriageable).

Today, such a debut, in addition to its original purpose, is an official statement and social engagement in a world where tradition requires more and more supporters. Therefore, it was a pleasure to see that there are these young people who are wholeheartedly involved in social work here.

The ball is organized by the non-profit association of friends of the Chrysanthemenball e.V. Each member is volunteering for the club. Chairman is Gideon Baron von und zu Fraunberg, a lawyer from Erding. 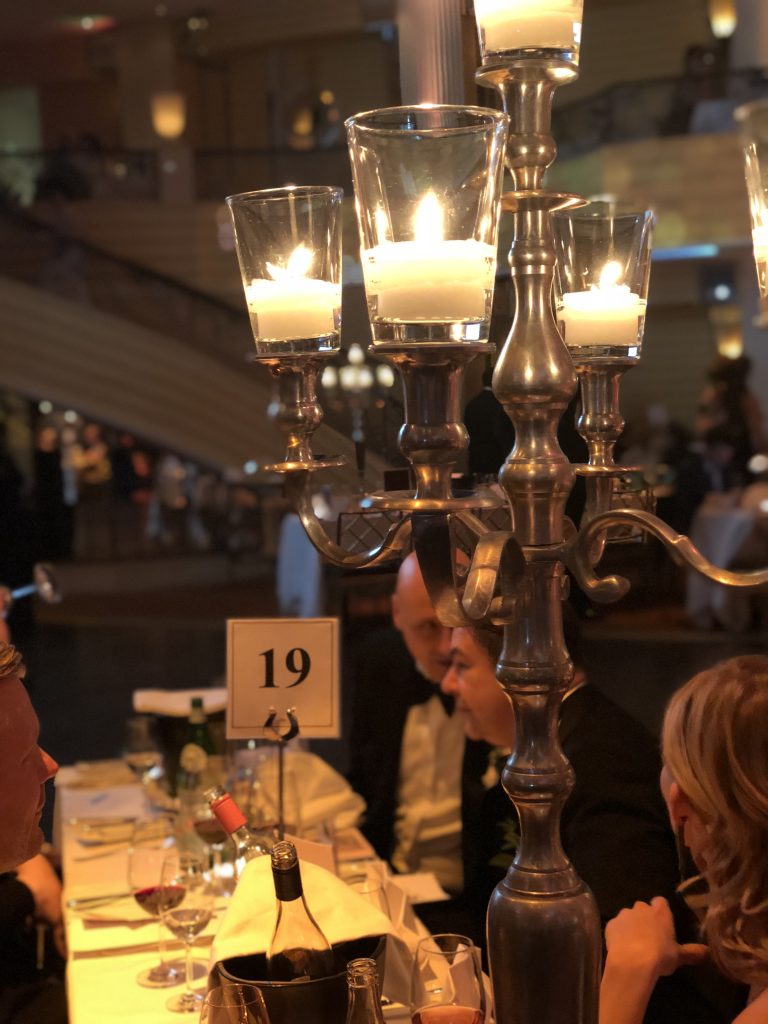 100% volunteer work ensures and guarantees that every donation without deductions benefits the ball and its charitable purpose. The currently funded “heart project” is the CURA PLACIDA Foundation. The main objective is to promote the development and use of targeted individualized healing in children with blood and cancer. In addition to a gentle treatment process and the avoidance of unwanted long-term effects, the general living situation of children and adolescents suffering from cancer should be improved.

The main objective of this foundation is to promote the development and application of targeted curative targeted therapies for children with blood and cancer, with a focus on gentle treatment procedures and the avoidance of undesirable long-term effects of the treatment. In addition, the general living situation of children and adolescents suffering from cancer is to be improved.

Very moving was also the speech of Prof. Dr. med. Burdach, the head of the oncology department of the Children’s Hospital Schwabing, when he promoted further donations for the foundation Cura Placida. “Cancer in children is not due to the circumstances of life, but a stroke of fate,” he stated and then handed over to the moderators for the auction of fine jewelry pieces of the jewelery, also in favor of the Foundation.

Two other projects that are supported are the penny parade and ark. The association also promotes u. a. the Children’s Table, the Power-Child Project, the Rockola Relief and UNICEF, the United Nations Children’s Fund.

Even though the friends of the Chrysanthemenball e.V. work voluntarily, that alone is far from sufficient, because without donations a charity ball can not be realized.

A big thank you goes to the main sponsor (german tailor) 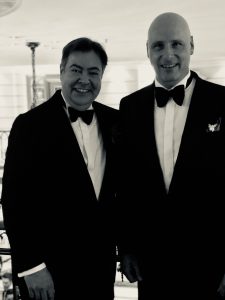 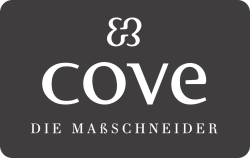 See you next year !

1. Ladies and gentlemen between the ages of 16 and 30 can apply for the 24 places at the ball.

2. Anyone who wants to get involved in the association can always inform themselves and is very welcome. (Link)

3. Donations over 200, – € will be issued with a donation receipt. With donations up to 200, – € the tax office usually suffices z. B. a booking confirmation. If you want to support in a different way, you can of course contact the association directly. (Link)

4. Donations can be made by bank transfer and PayPal.

6. For the perfect fitting and clothes you can adress to german tailor cove&co.